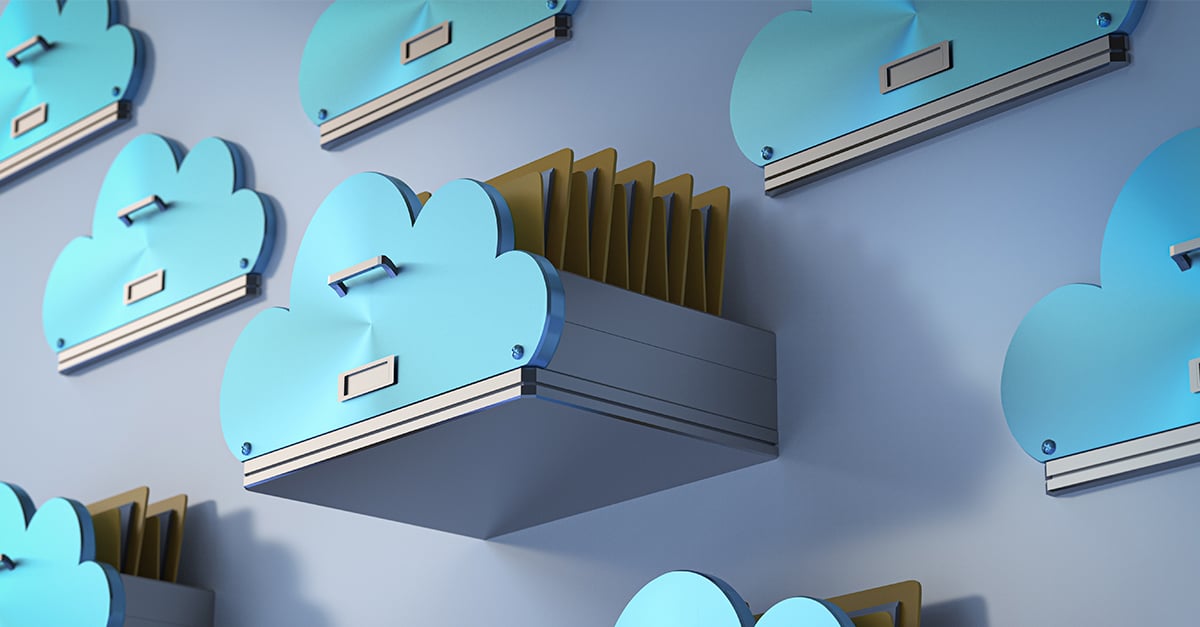 With the advent of cloud-based computing, shifting between different operating systems, platforms, and processes became possible. Due to their unsurpassed benefits, more and more organizations are transitioning to cloud computing platforms, such as cloud containers.

But what are cloud containers? How are containers deployed, and what are some benefits of using them? Let’s find out.

Cloud containers simplify the distribution of code. They are a type of software that helps with the reliable transportation of software from one environment to the next.

This process could involve moving software from a developer’s laptop to a test environment, from a physical machine in a data center to a virtual machine, from a staging environment to production, etc.

How are Containers Deployed?

Now that you know what containers are, you might be wondering how you can use them. You can use cloud containers by employing a process known as container deployment.

This process pushes containers to their target environment, such as an on-premises server or the cloud.

It is important to note that even though a container holds an entire application, most container deployments use multiple containers. Sometimes companies deploy hundreds and even thousands of containers per day for very massive and large-scale systems.

Like AWS EC2 instances, containers need to be spun up and down instantly, depending on the application being used.

This is also because they are often used for building, packaging, and deploying microservices, a software architecture used to break up an extensive application into smaller logical units. Each microservice then runs independently in its container.

Modern businesses require instant scalability, on-the-fly customization, and enhanced security mitigation techniques in place. Using a container platform can offer these and many other benefits. And here are the most common benefits that you can reap by using cloud containers:

Containers were made to be spun up quickly and later terminated if required. This proves that they support a fluid environment and support your evolving business needs and goals.

Since containers are isolated, they provide great benefits if used with microservices architectures. These include enhanced security control and the ability to update an entire workflow without redeploying an entire application.

Efficiency and Optimization of Resource Utilization

Applications that run inside cloud containers share the OS kernel and application layers. This means that they are lightweight compared to virtual machines - which require every application to have their guest OS - making them less demanding on system resources.

Cloud containers are great for efficient portability as well. Since they are packaged independently from the host operating system, they can quickly and consistently run-on other environments away from the host platform.

The code and all dependencies still execute in the same manner regardless of where your container is deployed.

Cloud containers also provide application version control. If you are using Docker containers, by using a manifest file, you can look at the current version of the application code and its dependencies.

Cloud containers offer a dominant benefit of fault isolation. Since each containerized application operates independently, failure in, let’s say, one container, would not affect the activity of other containers.

This also makes it easier for developers to identify and resolve any technical issues in a container.

Not only does this prevents you from putting containers in downtime, but a container engine can also use OS security isolation techniques for illuminating any faults in the containers.

Besides the benefits mentioned above, containerized applications are also used in many microservices, such as modern software engineering and DevOps containers.

Due to the unsurpassed benefits, developers are transitioning towards hosting their applications in the cloud using container-based technologies. But the most critical question is, which container platform should you invest in?

Nowadays, our applications need to be robust and highly available.

The AWS platform offers container software and services that meet the multiple challenges of developing scalable applications that can transport code between different environments and support faster cloud deployments. 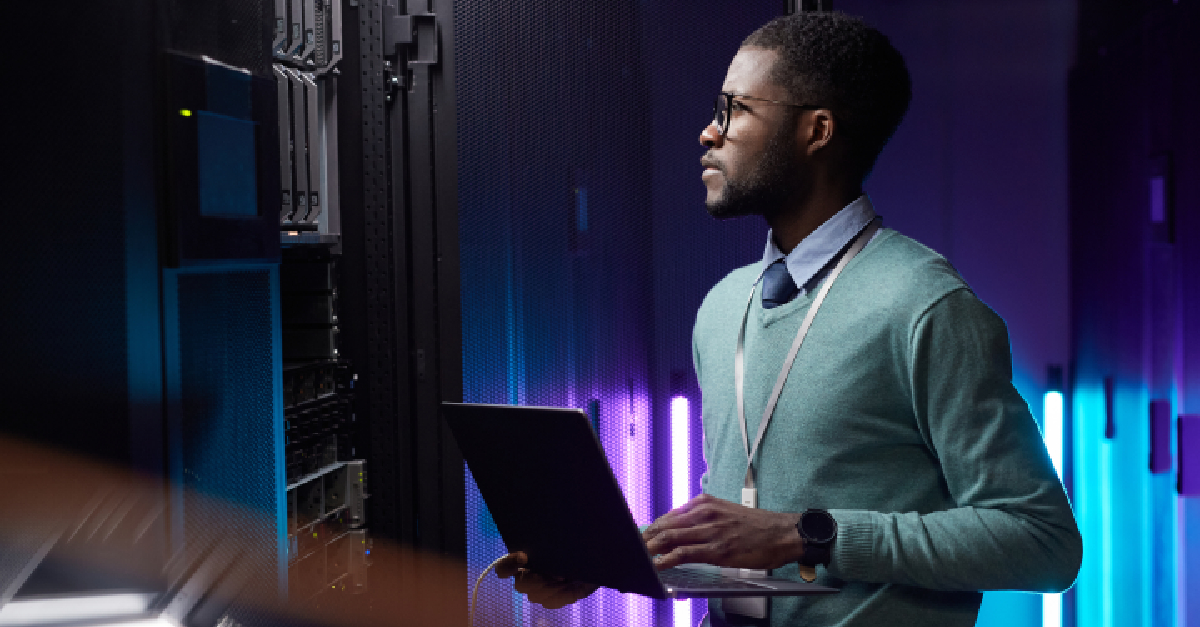 Five Benefits of Moving to the Cloud for the ... 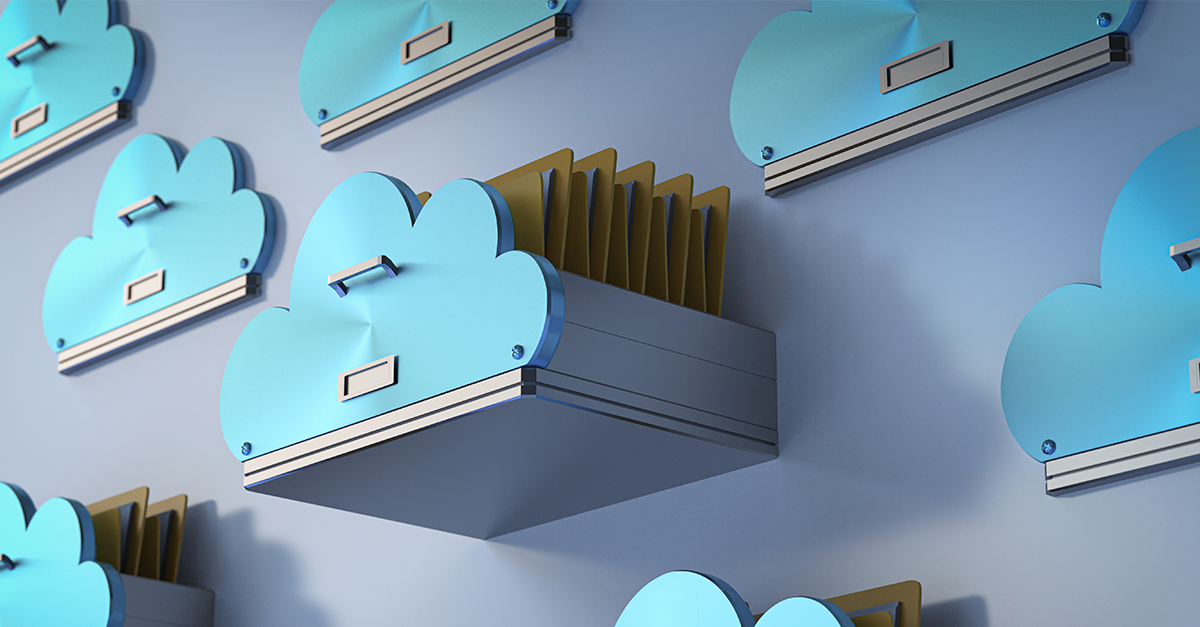 With the advent of cloud-based computing, shifting between different ...
View more

Let us know what you think