Delivering software in a timely, continuous, and quality manner has become one of the main priorities of the banking sector.

Its importance lies, on the one hand, in the competitive advantage it brings to companies and, on the other hand, in its ability to impact end users.

One of the most widely used methodologies in developing technological services capable of increasing their functionalities is DevOps.

DevOps results from the union of two departments in the technology area that are key in the software development cycle: Development and Operations.

While in the development area (Dev), efforts are focused on service architecture decisions, implementation, and some testing, the operations team (Ops) or infrastructure is responsible for the provisioning and configuring resources, such as servers, cloud instances, and databases.

In the past, software delivery was inefficient due to the lack of integration between these two teams and the time associated with the manual tasks involved in the deployment process.

Therefore, it was necessary to find a way for an organization's teams to deliver software quickly and continuously by combining their different development, architecture, and operations cells, leveraging agility, automation, and security.

This is why DevOps is often understood as a culture rather than a technical aspect.

DevOps focuses on human interaction, the synergy of the roles involved in software development, and the value of the agile approach to the organization's processes.

Information security is a priority given the large volumes of confidential information handled in banking (both from its users and internal operations).

Aware of this need in different organizations, the DevOps culture has incorporated this transversal axis into its practical value proposition, making security an intrinsic aspect of each of its processes, to such an extent that it has evolved to what is currently known as DevSecOps.

The banking sector needs DevSecOps in its development processes to guarantee the security of its client's information in a cost-effective, scalable and agile way.

Therefore, the second decision factor for adopting DevSecOps in banking is the advantage offered by one of the essential characteristics of this culture: automation.

Continuous Integration and Continuous Deployment (CI/CD) are consequences of the automation processes when banks implement DevSecOps.

These two outcomes of process automation are critical for maintaining existing applications and incorporating new functionalities and applications into the portfolio of services the bank offers.

However, high deployment frequency is not enough for increasingly demanding users. It also requires a secure and quality service, capable of recovering from incidents in a short time without compromising stability and incorporating new features transparently.

Since continuous integration and deployment are two fundamental processes in software development within the DevOps culture, there may be a preference in the banking sector for platforms such as Jenkins.

This open-source tool allows them to install it on their servers and have complete administrative control, which translates into a guarantee that the security corresponds entirely to the maximum possible that the bank can offer and that it is backed by a system that is recognized as mature enough and recognized in the market.

Another platform is Jira software. During the DevOps lifecycle, Jira integrates with proprietary and third-party tools to manage documentation, control code, and monitor operations.

These functionalities help DevOps to make software development faster. However, there are other platforms that include CI/CD processes that also have the maturity to be incorporated into the DevSecOps tool suite in banking.

In the financial sector, security will always be an important factor. Therefore, it is essential to implement DevSecOps, which allows for more agile and secure processes for both the bank and the end user.

Everything you need to know about agile development 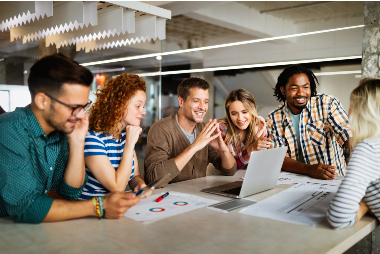 Everything you need to know about agile development 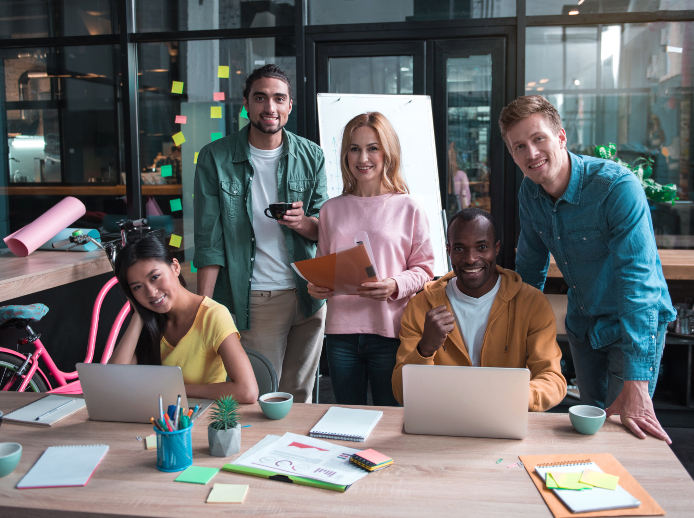 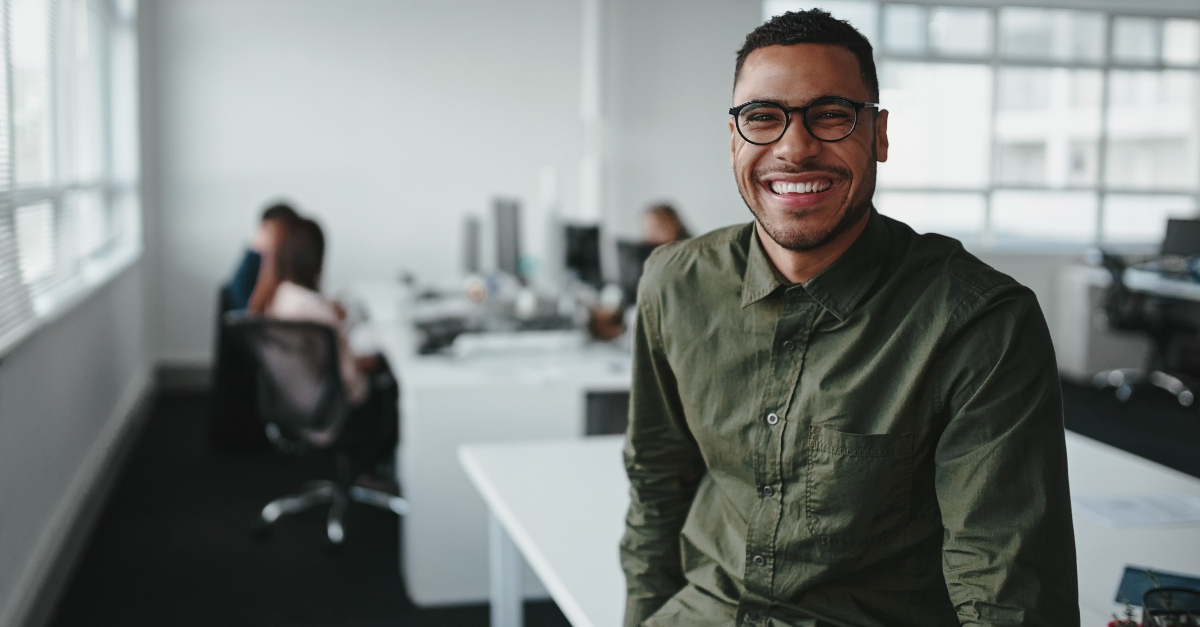 DevSecOps: How It Works and Why Your Project Needs It

Let us know what you think